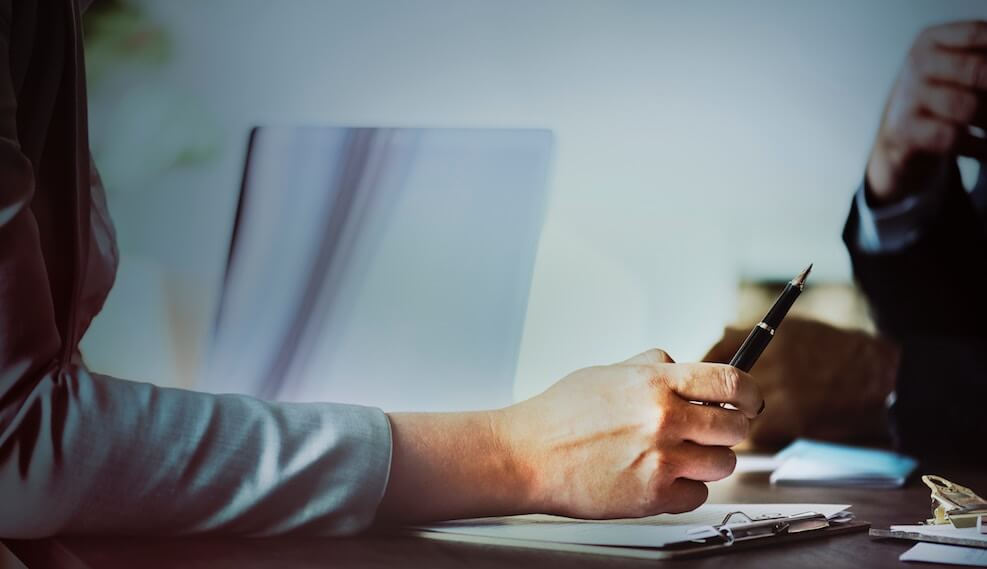 Terri-Lynn McClintic, convicted of first-degree murder and rape of eight-year-old Tori Stafford was transferred to an indigenous healing lodge. These healing lodges are as far from prisons as possible. There are no bars on the windows and inmates there enjoy privileges such as living with family members including children.

Canadians were also shocked to learn that Elizabeth Wettlaufer, a former nurse convicted of murdering eight seniors is now living in a psychiatric facility; a facility that boasts art, music, and theatre programs as well as Internet access.

Prutschi argues that life in prison is not about making it as miserable as possible for inmates. Rather, “At its core, the prison system is, and must be, designed to effect rehabilitation. The punitive element of a jail sentence comes largely not from making life in jail miserable, but from the inescapable fact that a life confined is a life without freedom.”

It’s a hard lesson to teach when everything around them contradicts it.