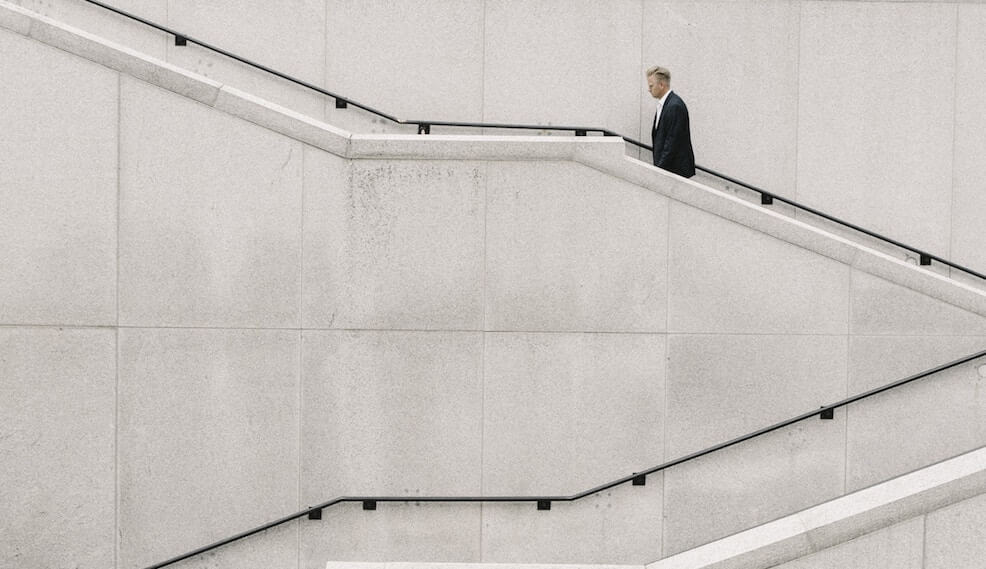 Toronto criminal lawyer Ed Prutschi was quoted in a Law Times article discussing the Crown’s decision to appeal the acquittal of a man that was involved in an attack. Ayanle Hassan Ali, who suffers from schizophrenia, was found not criminally responsible of his May 2016 knife attack at a Canadian military recruitment center. The Crown’s appeal is in order to address the lack of legislature out there about “lone wolf” terrorists. Prutschi argues it may be time of Parliament to enact new legislation that clearly addresses lone-wolf attackers.

Read the full article on the Law Times News.