Home » Impaired Driving Penalties and Costs in 2020: What You Need to Know (UPDATED) 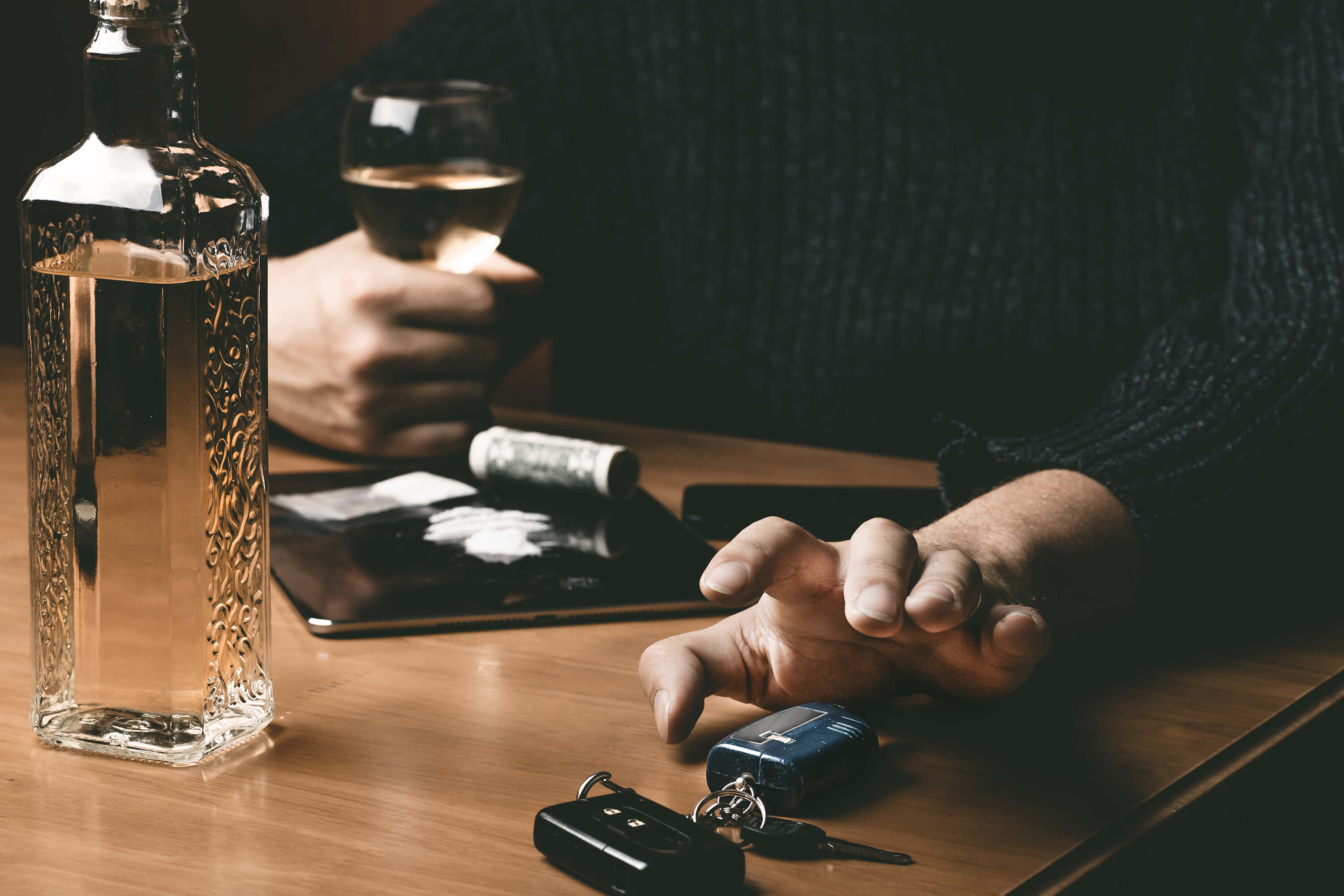 Impaired driving has been at the forefront of Canadian political and legal debate. Statistics Canada reported that in 2017, there were over 69,000 impaired driving incidents resulting in four deaths every single day. In an attempt to combat impaired driving, Canadian Courts have been imposing prison sentences on first-time offenders – a phenomenon practically unheard as recently as 2 years ago.

In addition, the Canadian government enacted new impaired driving legislation on Tuesday, December 18, 2018, which makes defending those charged with drinking and driving significantly more difficult. The changes are part of Bill C-46, a bill that was put into place to ensure Canada’s impaired driving laws are among the stiffest in the world.

As a result of the COVID-19 pandemic, between the months of March and July 2020, first appearances for all matters in the Ontario Court of Justice, including impaired driving cases, were remanded for at least ten weeks.  Some Courts have been hearing guilty pleas to impaired driving charges to meet the statutory 90-day window for the accused person to qualify for “Stream A” or “Stream D”.  However, many drivers wishing to take advantage of Stream A or Stream D (particularly those without counsel) may not have been able to meet the 90-day requirement; that is, plead guilty and be sentenced within 90 days of the offence date.

In response, the Ministry of Transportation in Ontario (the “MTO”) has made a temporary regulatory amendment so that these existing programs can continue to function until the criminal justice system returns to normal operations.

O. Reg. 287/08 governs eligibility for the Reduced Suspension with Ignition Interlock program, including the 90-day window.  O. Reg. 46/20 has been amended to temporarily extend the 90-day window to 282 days from the offence date to ensure service continuity and to maintain the program’s objectives.  In other words, all eligible first and second offenders whose 90-day window would have expired on or after March 1, 2020 may be eligible for Stream A or Stream D if they enter a guilty plea and are sentenced within 282 days of the offence date.  Only offence dates on or after December 1, 2019 are eligible for this extension.  For example:

MTO has undertaken to advise all eligible offenders of the expanded eligibility period via letter after conviction. This extension will remain in effect until it is repealed or replaced. If you have been charged with an impaired driving offence, you can visit the MTO’s website for current information on the program and eligibility requirements.

Despite the impact of COVID-19, in July of 2020, in the Saskatchewan case of R v Morrison, the first court decision was released in relation to a constitutional challenge to Bill C-46. The accused sought a declaration that the new provision of the Criminal Code (i.e. s.320.27) is unconstitutional on the basis that a police officer is not required to formulate any grounds, or even a reasonable suspicion about the driver’s sobriety prior to making the breath demand. The Court found that the new law does infringe upon s. 8 of the Charter of Rights and Freedoms (right to be free from unreasonable search and seizure). However, the Court also found that the violation was saved by s.1 of the Charter on the basis that impaired drivers are a danger to society and that any violation or limit to a person’s freedom is justified on the basis that the law benefits the greater good of society.

Although not necessarily the result that the criminal defence bar had hoped for, the decision is subject to Appellate review and ultimately, it will be up to the higher courts to determine whether or not the violation can truly be saved by s.1, or in other words, whether the violation is “reasonably and demonstrably justified in a free and democratic society”. Only time will tell.

The prohibited blood-alcohol concentration (BAC) for drivers has not changed.  It remains at 80 milligrams (mg) or more of alcohol per 100 millilitres (ml) of blood. Drivers who are under the age of 21 or are new to driving must have a BAC of 0 mg. For a detailed description of impaired driving laws as they were and remain to this day, please click here. It should be noted that Provincial laws can create stiff non-criminal penalties even for BAC’s below the criminal legal limit. These can include short immediate suspensions, impounding of vehicles, and much longer-term insurance ramifications.

When it comes to the consumption of cannabis, more specifically THC, which is the psychoactive compound in cannabis, there are two levels of impairment:

When both cannabis and alcohol have been consumed together, the prohibited levels are 50 mg or more of alcohol per 100 ml of blood and 2.5 ng of THC per 1 ml of blood.

The changes to the impaired driving laws also affect what law enforcement officers can require drivers and the penalties for a driver should they be impaired. Under the previous law, officers were only allowed to ask drivers to take a breathalyzer test if there was reasonable suspicion that the driver was impaired.

Under the new law, police can now require any driver who is lawfully stopped to take a breathalyzer test, whether or not there is reasonable suspicion of impairment. If a driver refuses to take the breathalyzer test, they will be charged, even if they have not been drinking and the consequences of refusing a breath demand are just as severe as if the breath test had been taken and failed.

Another change in the law eliminates the “bolus drinking defence.” Previously, when a driver was over the legal limit for BAC, they could argue that the alcohol was consumed right before driving and had not yet been absorbed into their system while they were driving. Under the new law, it is illegal for a driver’s BAC to be over the legal limit within two hours before getting behind the wheel even if the alcohol had not yet been absorbed into their system, leaving them effectively sober at the time of the arrest.

When it comes to the penalties for impaired driving, they have become much stiffer. Previously, a driver could be fined:

The updated law includes the following penalties for a first offence:

After a first offence the penalties are:

There are also maximum penalties impaired drivers can face when caught. They are:

Summary of the Criticisms of the New Laws

The new impaired driving law presents a number of challenges. While Mothers Against Drunk Driving has embraced the changes, there are serious concerns that the new law is in violation of the Charter of Rights and Freedoms.

Firstly, demanding a breath sample without even a suspicion amounts to an unlawful search and seizure. While it is supposed to apply equally to all drivers, there is a potential that law enforcement officers will use this to engage in baseless searches that disproportionately target racialized individuals subjecting them to unwarranted treatment.

Secondly, those who are factually innocent, are in jeopardy of a wrongful conviction. Having consumed alcohol that has not been absorbed yet into the body, a scientifically sober person may still be charged and convicted under the new legislation.

Impaired Driving has serious potential consequences. However, that cannot be a justification to override the rights of Canadian Citizens. Our DUI specialist lawyer is dedicated to ensuring that the new legislation is tested in court, that your rights to be free from unreasonable search and seizure are respected, and that all those facing these serious charges are professionally and vigorously represented in Court.

If you are charged with an impaired driving-related offence, please contact us today.