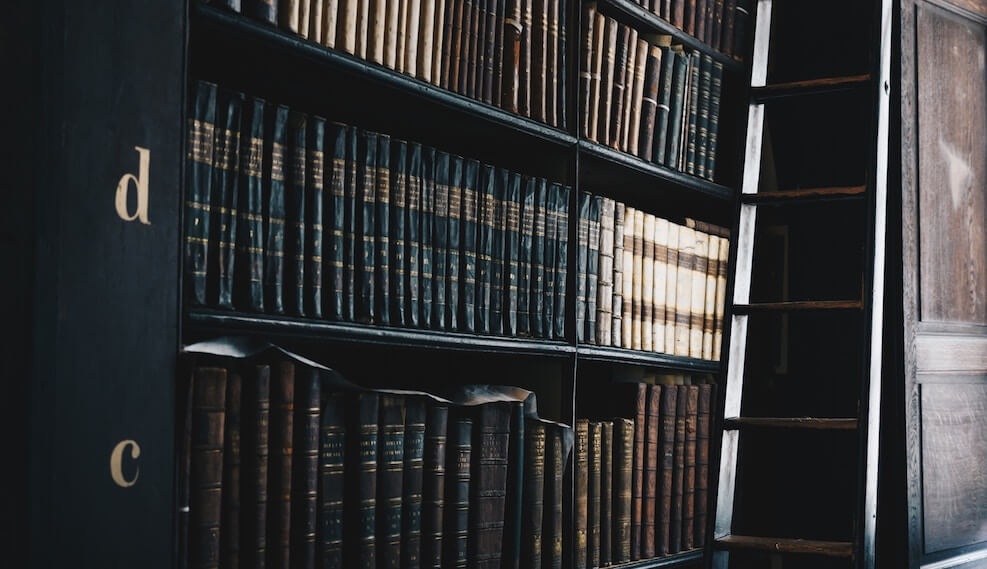 Criminal lawyer Edward Prutschi sat down with Jerry Agar on January 17th, 2019 on NewsTalk1010 to discuss the legality of some current news stories.

First up was the most recent court date of Bruce McArthur. McArthur is the infamous accused Toronto serial killer and has been charged with eight counts of first-degree murder. Reports say the latest court date was routine, and that there is another one on Jan 29th. Criminal lawyer Ed Prutschi says that such short turnaround for a trial this large is unusual. This, among other things, hints to him that a plea deal is in the works. Prutschi believes that the Crown won’t compromise on much with the plea deal due to the notoriety and severity of the charges, but McArthur may take one to avoid a lengthy trial.

Next, Jerry Agar asks Prutschi about the SIU’s recent decision not to charge the police officers that shot the Danforth shooter. Faisal Hussain opened fire on Danforth Avenue, killing two and wounding thirteen others. He was later found dead of a self-inflicted gunshot wound. Prutschi says the SIU’s decision isn’t surprising, as the police were reacting within reason. There was an active shooter in a busy area – there wasn’t time for the officers to take more cautionary measures.

Lastly, Prutschi discusses the legality of a recent story where homeowners secretly recorded private conversations of potential buyers looking to purchase their home. Prutschi explains that in Canada it is legal to record conversations without consent as long as the person recording is a part of the conversation. Recording without knowledge or consent and not being party to the conversation is spying and illegal in Canada, even within one’s own home. If sellers are looking to avoid illegal, and potentially criminal, charges, they’re advised to alert buyers viewing their home that they may be recorded.

Listen to the Full Audio:

If you’ve been charged with a crime in Toronto or the GTA, don’t delay in contacting us to discuss your options.

https://scc-csc.lexum.com/scc-csc/scc-csc/en/item/17804/index.do R. v. Le: What are you rights when it comes to interaction with the police? The Canadian Charter of rights and Freedoms guarantees protection...Read More
View All Articles
0Shares