Home » Peace Bonds in Ontario– What You Should Know? 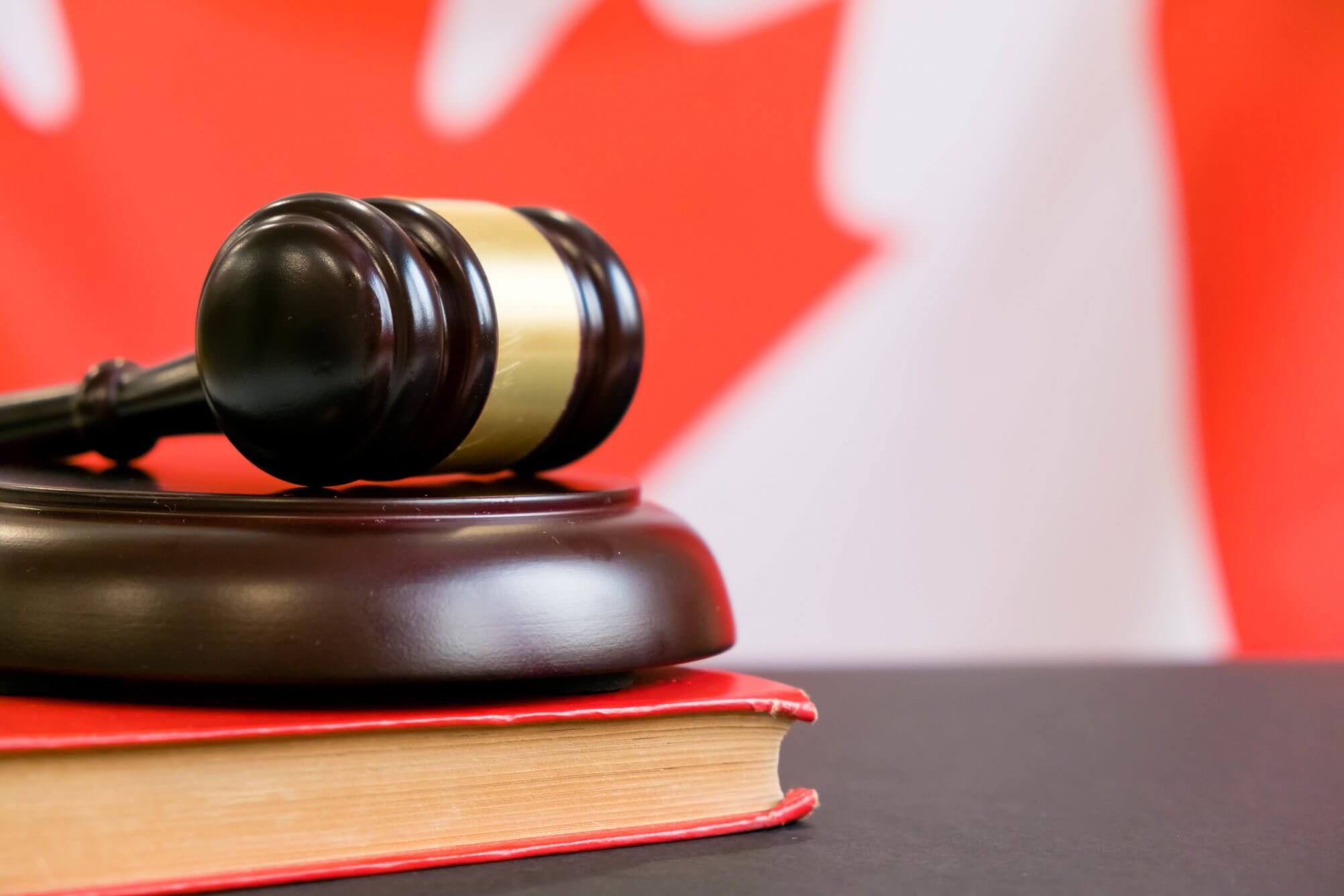 A peace bond is a court order to keep the peace and be on good behaviour for a period of time. In Canada, there are two kinds of peace bonds: an s. 810 peace bond and a common law peace bond.

A negotiated peace bond is often an excellent option when trying to resolve more serious criminal charges such as assault.

Related article: What Happens After a Domestic Assault Charge

What are the consequences of signing a peace bond in Ontario?

A peace bond binds the accused person to abide by a number of conditions. At a minimum, there will be a condition to keep the peace and be of good behaviour.

This means there can be no breach of the law during the lifetime of the peace bond. The accused might also be bound by other conditions that the court thinks are necessary to prevent further harm. For example, there may be a condition not to attend at certain places or contact certain persons.

A peace bond can be enforced anywhere in Canada including Ontario.

What happens if I breach my peace bond?

If you breach your s. 810 peace bond, you are committing an offence under s. 811 of the Criminal Code of Canada. Depending on the nature and extent of the breach, the offence is punishable by a maximum four-year jail sentence.

If you breach your common law peace bond, you are committing a different offence under the Criminal Code of Canada known as “disobeying a court order”. The maximum penalty is the same as that for the s. 810.

Generally, a person entering into a peace bond doesn’t have to deposit money with the court.

However, they do need to pledge an amount of money to the court – usually $500 or $1000, but the amount can be higher or lower. The purpose of this monetary pledge is to be an incentive to abide by the conditions of the peace bond.

If one or more of the conditions of the peace bond are broken, you may have to pay the pledged money to the court.

You should note that a breach of a peace bond is a criminal offence and will appear on your criminal record if not successfully defended.

Related article: What is the “Notwithstanding Clause”?

Is signing a peace bond an admission of guilt?

A peace bond is not a finding of guilty or a criminal conviction.

It is an order to keep the peace in general. When a person is ordered to enter into a peace bond, it reflects a finding by the Court that there was a basis for believing that the person would commit a breach of the peace.  If the accused person agrees to enter into the peace bond, the prosecuting authority will not pursue the criminal charges and will withdraw the charge(s). 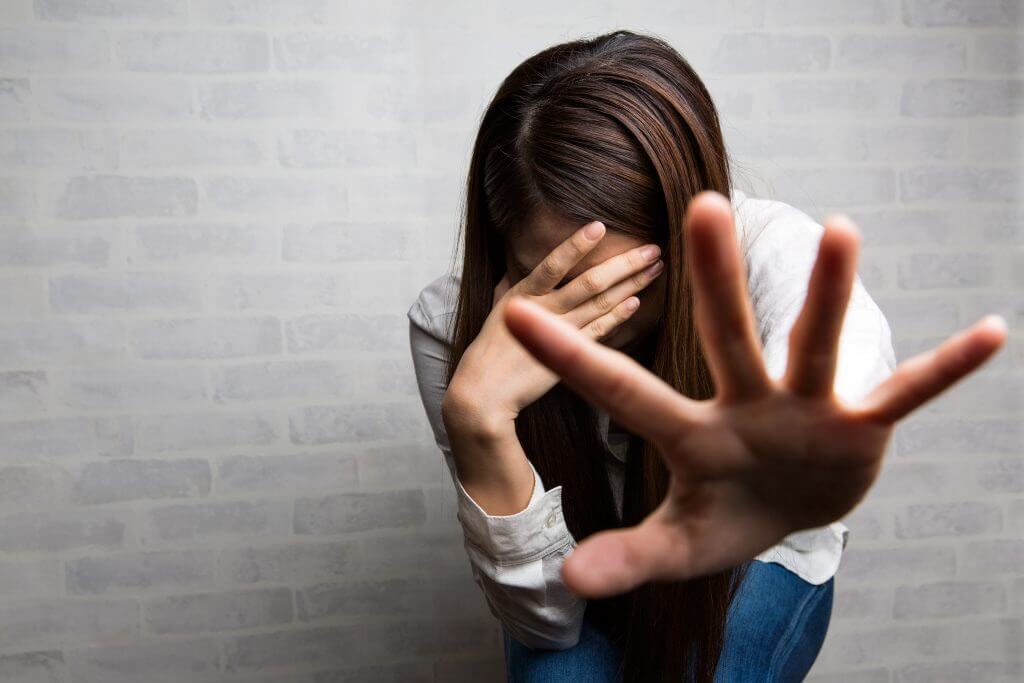 Will a peace bond appear on my criminal record check?

A peace bond will not appear on a general criminal record check.

A peace bond may also appear as a “police record” and may affect your chances of securing some employment, especially for persons who are in nursing school or some other professional program.

Can a peace bond be used against me in future criminal proceedings?

Prosecutors have access to any record of a peace bond and may take the peace bond into consideration should you face any future charges. For example, a prosecutor may be less likely to offer a peace bond a second time as a potential resolution.

That being said, because a peace bond is not a conviction or finding of guilt, the prosecutor cannot refer to the peace bond in reference to your criminal history or record.

Are there any unintended consequences of entering into a peace bond?

Before entering into a peace bond, the facts that form the basis of the peace bond are read into the record. On a later occasion, a transcript of the proceedings can be requested, and the facts can be accessed. So long as you advise the court that the facts are not being admitted, but that you agree that there is a reasonable basis to enter into the peace bond, the facts cannot later be used against you as truths. You may also want to make clear for the record the elements of the offence that are disputed.

If you are the holder of a firearms license, you should note that one consequence of an s.810 peace bond is that you will lose that license.

A peace bond may also limit your ability to successfully sue other parties (such as the complainant, crown attorney, or police officers) for malicious or negligent prosecution.

If you are considering entering into a peace bond of any kind, contact our office so that we may properly advise you regarding your best decision given your circumstances.