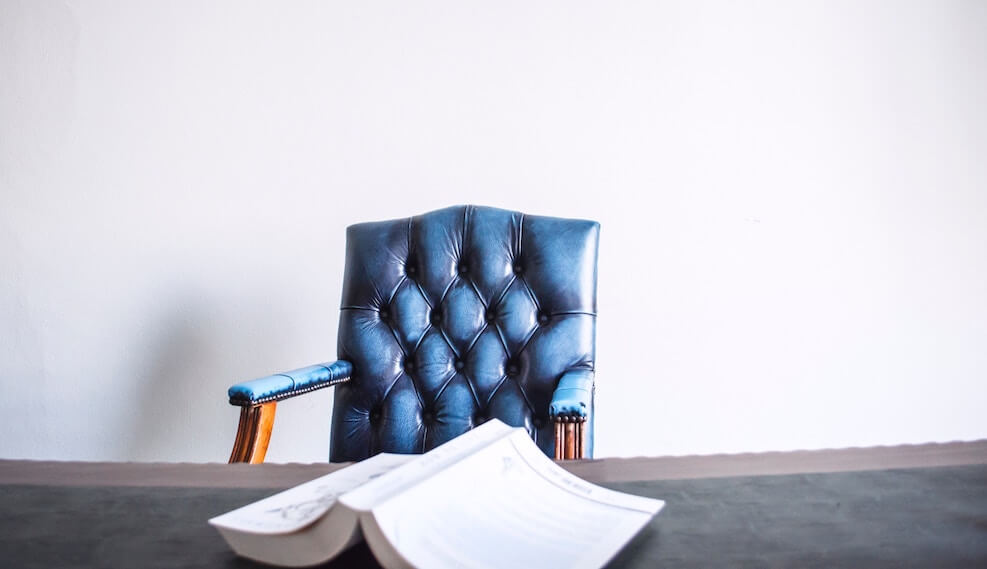 Back in 2013, a young man named Sammy Yatim was acting erratically on a streetcar, exposing himself to young girls and holding a knife. The streetcar was evacuated and police arrived on the scene, including Officer James Forcillo, who asked Yatim to drop his knife. Yatim didn’t, and Officer Forcillo fired nine shot- three initial shots followed by an additional six several seconds later when Yatim was already on the floor.

In the initial trial, the jury found that while the initial three shots were justified given the situation, the other six were not. Forcillo was found guilty of attempted murder and sentenced to six years in prison.

He has since tried to appeal multiple times, but the courts have continuously rejected the appeal attempted. Now Forcillo is trying to have his appeal case heard before the Supreme Court. Toronto criminal lawyer Ed Prutschi believes Forcillo has a low chance of getting his case heard.

It’s always difficult to reverse a verdict, and Forcillo also has to reverse an appeal verdict, for which Ontario courts unanimously voted to uphold the original verdict. The Supreme Court only looks at a few cases a year, and the cases must be of national importance.

Prutschi states that even if the Supreme Court heard the case and by some slim chance he won, Forcillo won’t walk free. The Crown will almost certainly retry the case. Winning his appeal case would land Forcillo back on ground zero- not freedom.

A criminal lawyer is involved during all phases of a criminal case- from the arrest to the last day of the trial. The lawyer is...Read More 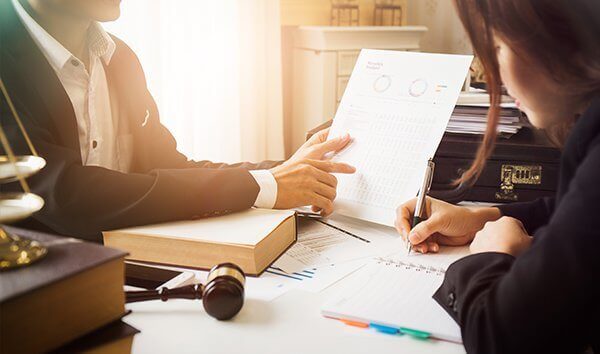 What is your experience with cases like mine? Because of the serious consequences of a criminal conviction, it is important to know that your lawyer...Read More

In the wake of the #MeToo and Time’s Up movements, more people are wondering what exactly sexual assault is. What is considered sexual assault has...Read More

It is everybody’s worst fear to have a brush with the law. Whether it is a simple traffic violation or a difficult sexual assault case,...Read More
View All Articles
0Shares

I am one of the senior partners at Bytensky Shikhman, a criminal litigation firm in Toronto, Ontario, Canada. In my 25+ year career, I have conducted numerous trials and appeals before all levels of Court in Ontario, defending just about every type of charge in our criminal law. I am also an Adjunct Professor of Trial Advocacy at Osgoode Hall Law School and currently the Treasurer of the Criminal Lawyers' Association of Ontario. I am also an Adjunct Professor for Trial Advocacy at Osgoode Hall Law School, York University and a regular lecturer and placement supervisor for Osgoode's Intensive Programme in Criminal Law.
PrevNext
Call Now to Discuss Your Case.