Home » What are the Penalties for Drinking and Driving in 2018? 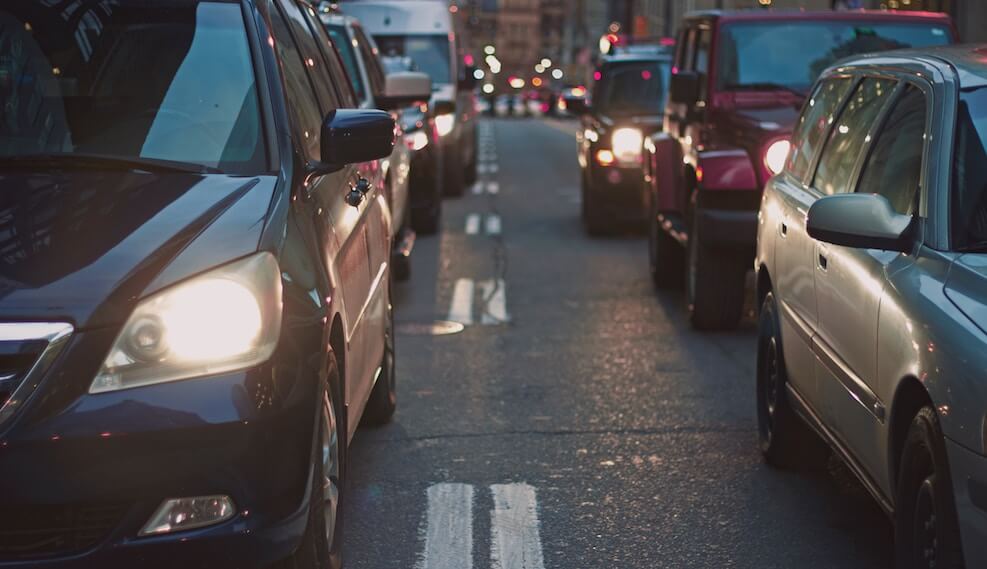 Today, Canada watched as Marco Muzzo applied for parole. His case shed light on the danger of driving under the influence. Has Canada changed their attitude about DUI’s in the years since Muzzo’s sentencing?

On February 4th, 2016 Marco Muzzo, having caused the death of 3 young children and their grandfather, received the highest sentence ever imposed in Canada for a drinking and driving related offence. Today his parole was denied. The parole board felt that Mr. Muzzo, while remorseful of the consequences of his actions, downplayed his use of alcohol and potentially other substances. The parole board panel stated that they “don’t believe [Muzzo’s] risk is manageable”.

Kevin Corcoran, a parole board member, stated to Muzzo that, “You sabotaged your progress you may have otherwise made by underestimating your problem with substance misuse, if not abuse”.

This concept of the moral blameworthiness of drinking and driving has been prominent in the attitude of all Ontario Courts. If a decade ago impaired driving was seen as an example of bad judgment, today, it is viewed as a crime of moral culpability similar to all “true” criminal offences.

Driving Under the Influence Today

The Criminal Code of Canada prescribes a mandatory minimum penalty, meaning that upon a finding of guilt a Judge has no discretion and MUST at the very minimum impose the following sentence:

This mandatory minimum has existed for some time now, however, recently, the judges have been imposing jail sentences for first offenders, even where no one was injured. For example in R. v. Patel, [2017] O.J. No. 5757, Justice Rose in his sentencing decision referred to the high number of drinking and driving offences in Canada, and in the Newmarket Jurisdiction in particular and imposed a 45 day jail sentence for a first time offender, where there was no accident and no one was hurt.

A denial of parole for a first time non-violent (not specifically violent) offender is rare. Continuous incarceration is not only contrary to rehabilitation goals but is extremely costly to the public. If the recent parole Board decision in the Muzzo case tells us anything it is that Drinking and Driving offences are viewed extremely seriously by the Courts, the penalties are already high and will continue to rise.

If you require a Toronto criminal lawyer for an impaired driving case, contact us today. 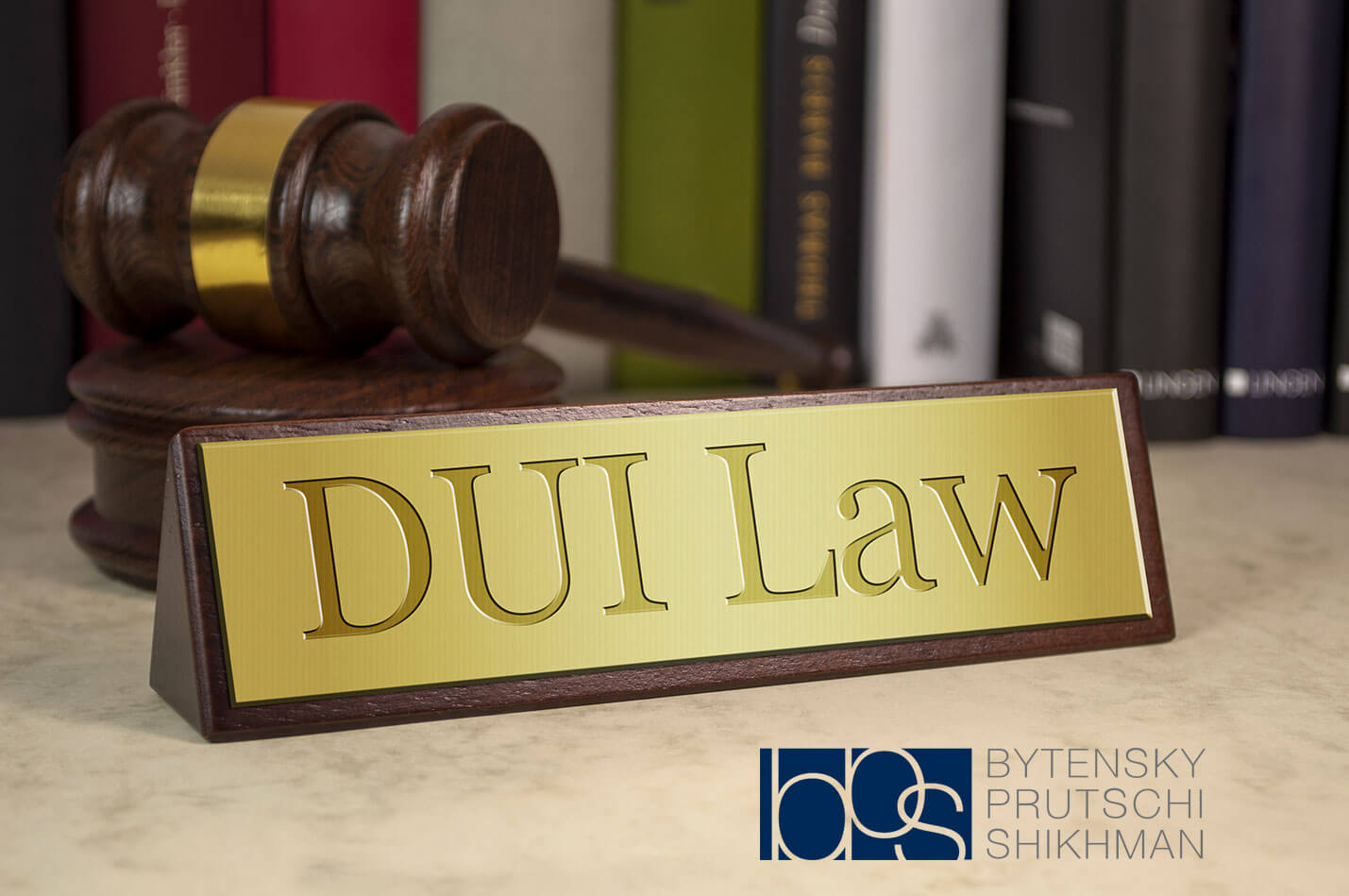 How much does a DUI lawyer cost in Toronto?