Home » What is diversion for shoplifting? 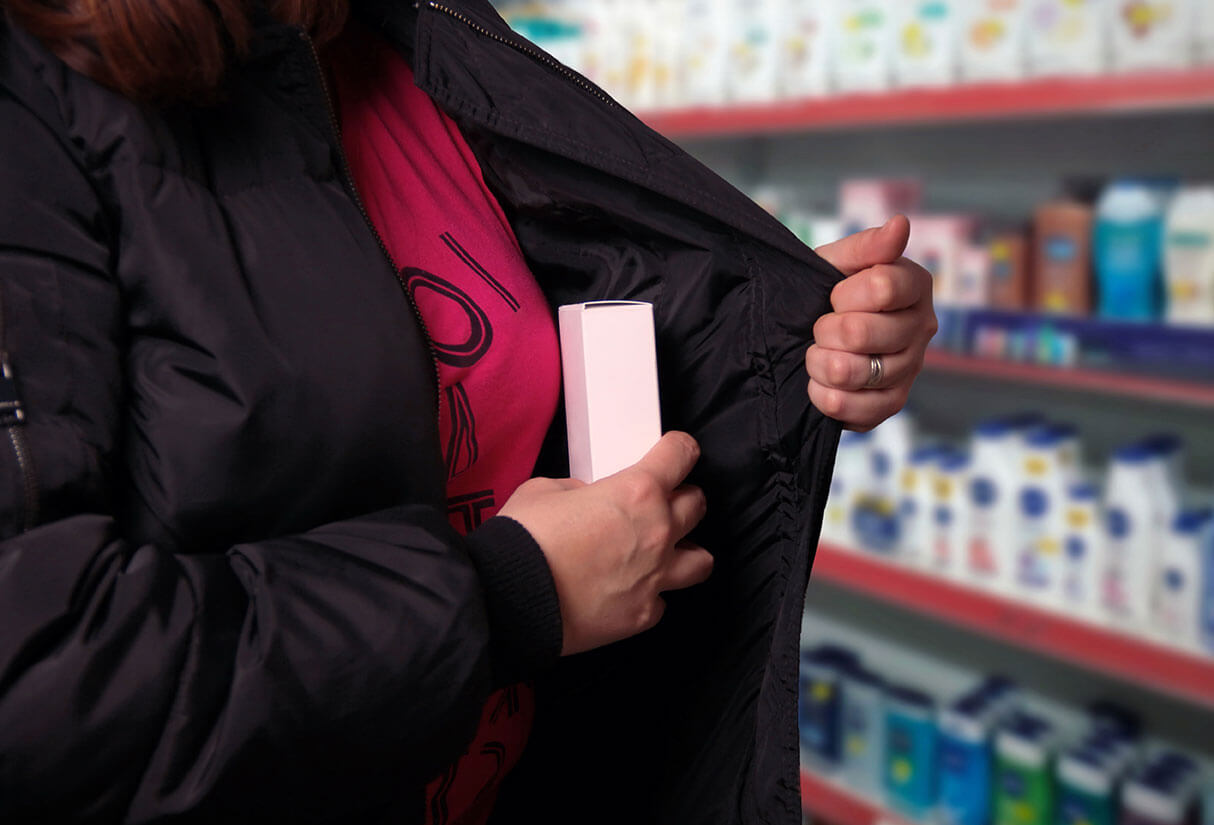 It’s the bane of a store owner’s existence.

Whatever you call it, it’s shoplifting and the crime of theft under $5000 under the Criminal Code of Canada.

BPS lawyers have defended hundreds of people over the years against shoplifting charges. Trials are rare as the costs associated with both prosecuting and defending far exceed the modest loss caused by such small-time thefts but an alternative known as “diversion” is very common for such offences.

What is diversion for shoplifting?

In most cases for first-time shoplifters of goods with relatively low dollar values that are recovered by the store, crown prosecutors will offer a defendant the opportunity to participate in a diversion program.

Diversion refers to an option to move your case outside of the traditional legal system and have the charge either stayed (a sort of permanent freeze) or withdrawn entirely. If you are screened eligible to participate in diversion for a shoplifting offence you will typically be asked to do one or more of the following things to complete the program:

When WON’T you get diversion?

If you are caught shoplifting, whether or not police become involved and a criminal charge is laid, you are very likely to receive a letter several weeks after the incident. This letter will usually come on the letterhead of a law firm or collection agency and will make a demand of payment (typically in the range of $600). The letter will claim that, even though the shoplifted goods have been recovered with no actual loss to the store, you are liable to pay for ‘security and apprehension’ costs. They will threaten that a failure to make immediate payment could lead to escalating charges in the future and may be followed up by court action. They will cite impressive-sounding court precedents and statutes.

We strongly recommend to clients that they DO NOT PAY these demand letters.

The legal basis for the store to make a claim for ‘security and apprehension’ costs is very dubious. The cost to the store of actually pursuing a small claims court action against shoplifters is prohibitively expensive and they almost never make that investment. In the few rare cases that have been taken to court for this claim, the store has often lost or won on only a very narrow basis that forms no precedent for future cases (despite their claims to contrary).

Although it can be anxiety-inducing to keep receiving letters and calls demanding payment for an old shoplifting case, unless you receive an official statement of claim with the Court seal on it, we recommend you ignore these demands.