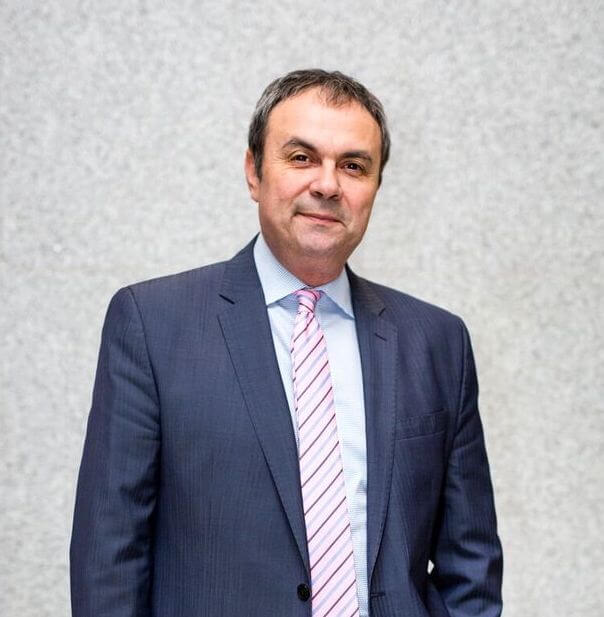 Boris Bytensky received his LL.B from Osgoode Hall Law School and proceeded to summer, article and associate for a major Toronto law firm before starting his private practice. He was called to the Bar in Ontario in 1993 and is now a partner at Bytensky Shikhman criminal law firm.

Mr. Bytensky has conducted criminal and civil trials at all levels of Court in Ontario. While Mr. Bytensky’s practice has primarily focused on the defence of persons charged with criminal offences, he has also assisted numerous victims of crime and trial witnesses in third-party criminal proceedings and has conducted prosecutions on behalf of the Ministry of the Attorney General.

Mr. Bytensky is an Adjunct Professor in Trial Advocacy at Osgoode Hall Law School, and a guest lecturer and placement mentor at Osgoode’s Intensive Programme in Criminal Law. He is a former member of the Provincial Justice on Target Expert Advisory Committee on Bail. A long-time member of the Ontario Criminal Lawyers’ Association, Mr. Bytensky recently served four terms as a member of its Governing Body, including two terms on the CLA’s seven member executive. He continues to currently serve as the CLA’s representative on various Bench and Bar committees in the Greater Toronto Area.

Mr. Bytensky has been quoted frequently both in print and television media regarding many of his own high-profile cases while also being called upon to provide insight and commentary on other cases of interest to the press. He is a three-time past President of the Downsview Community Legal Services legal aid clinic. His prior guest speaker credits include addresses to Ontario’s Duty Counsel Lawyers, the Hamilton Criminal Lawyers Association, several police divisions of the Toronto Police Service, and various high schools in Toronto. 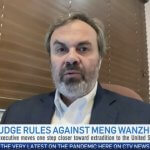 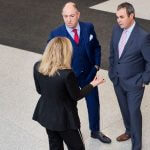 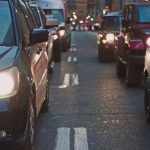